This is a project we which we carried out for a client, a major national housing deveoper. We had been working on the site doing all landscape works for nearly 10 year and still are. This area in particular was being developed into high value Apartments which was once the front entrance to Highroyds hospital so they wanted landscaping to match the grand architecture.

The challenge we had was the time of year as it was a mid-summer heatwave. With temperatures hitting 25c, the deadlines were tight and the project needed to be finished for the grand opening party which would include potential buyers.

As always we rose to the challenge by preparing the ground to the the highest standard and used irrigation to keep soil moist. We used large roles of turf which we delivered by our own logistics then in turn were laid by our team using specialist machinery.

The finished product speaks for itself and although the pictures do not do justice. The success was down to the project planning and preparation from our team as well as working closely to the client and client brief.

We partnered this job with a maintenance schedule to keep the area looking sharp and crisp to this day. 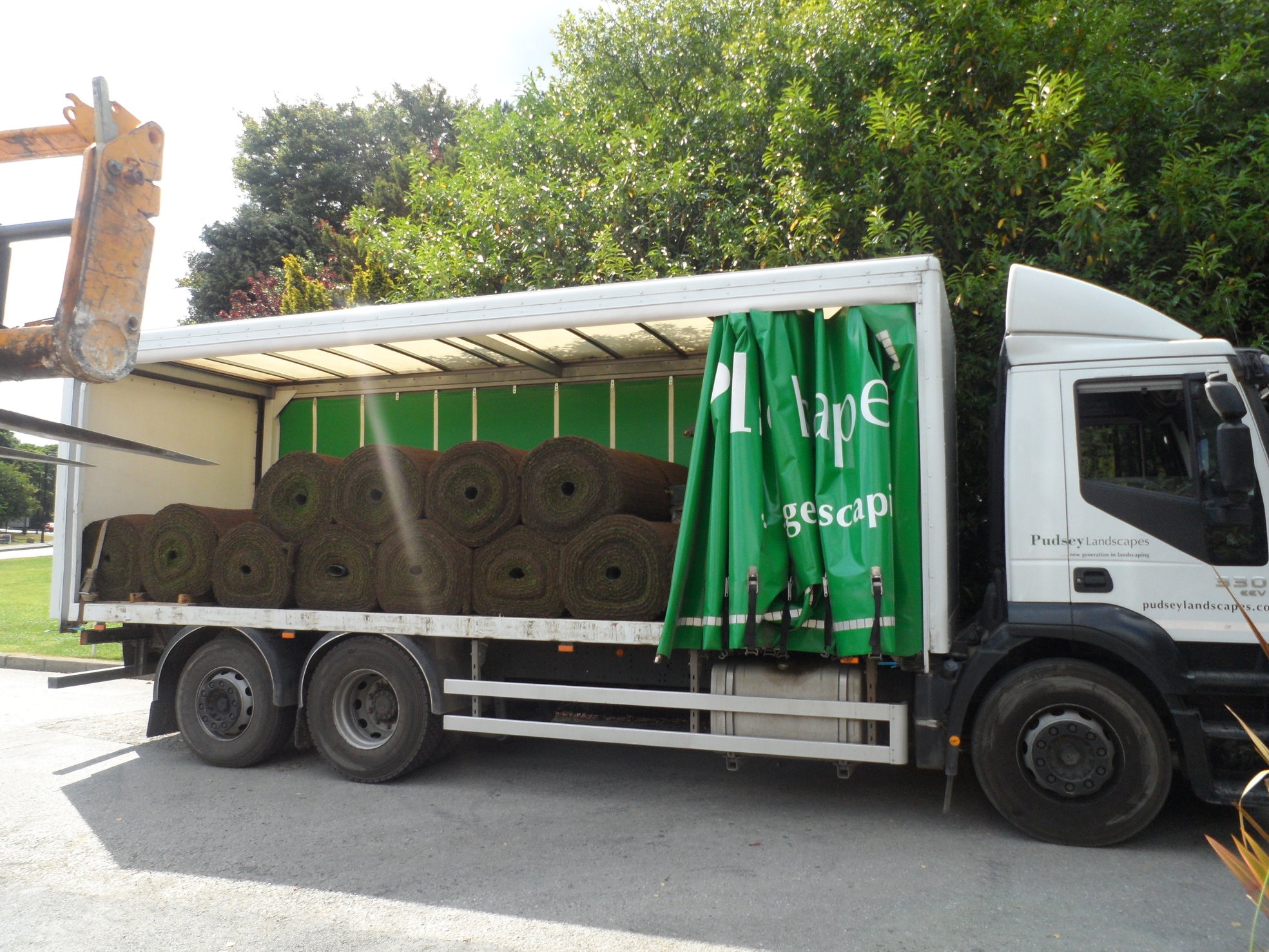 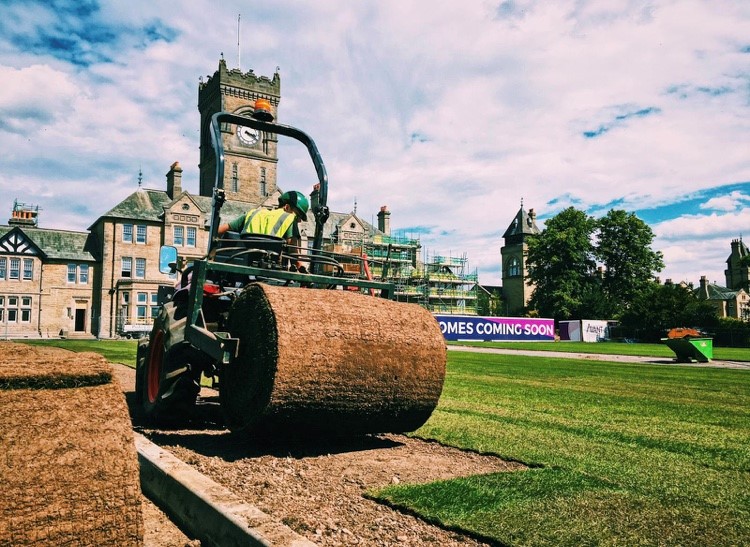 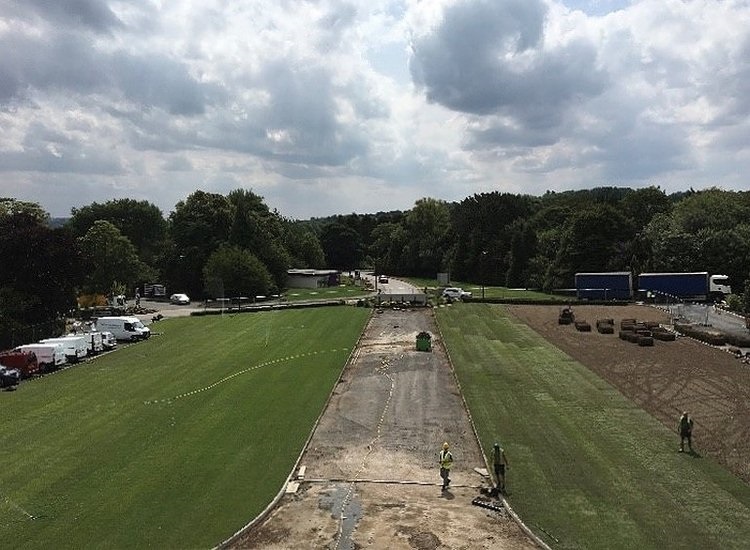 We'd love to talk about your next project